What Research Says About Rabies Vaccine 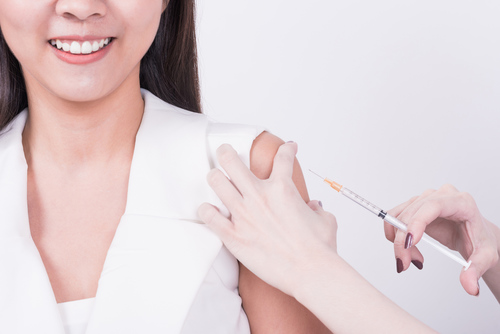 Research Says that Rabies is a vaccine-preventable, zoonotic, viral disease. Once clinical symptoms appear, rabies is virtually 100% fatal. In up to 99% of cases, domestic dogs are responsible for rabies virus transmission to humans. Yet, rabies can affect both domestic and wild animals. It is spread to people and animals through bites or scratches, […]

The urgency of getting rabies vaccination Once animal bit you

Rabies is almost always fatal once clinical signs occur. There is currently no effective treatment for rabies after clinical signs appear. However, the disease is preventable through vaccination either before or immediately after an exposure.   Rabies caused about 17,400 deaths worldwide in 2015. More than 95% of human deaths from rabies occur in Africa […] 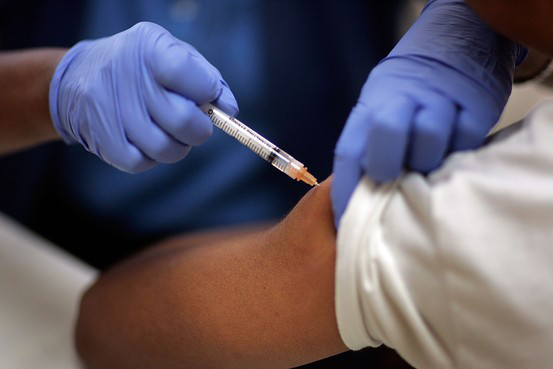 Vaccination against rabies is used in two distinct situations: to protect those who are at risk of exposure to rabies, i.e. preexposure vaccination; to prevent the development of clinical rabies after exposure has occurred, usually following the bite of an animal suspected of having rabies, i.e. post-exposure prophylaxis. The vaccines used for pre-exposure and post-exposure […]

Why a Simple, Lifesaving Rabies Shot Can Cost 5000 dollar in Indonesia? 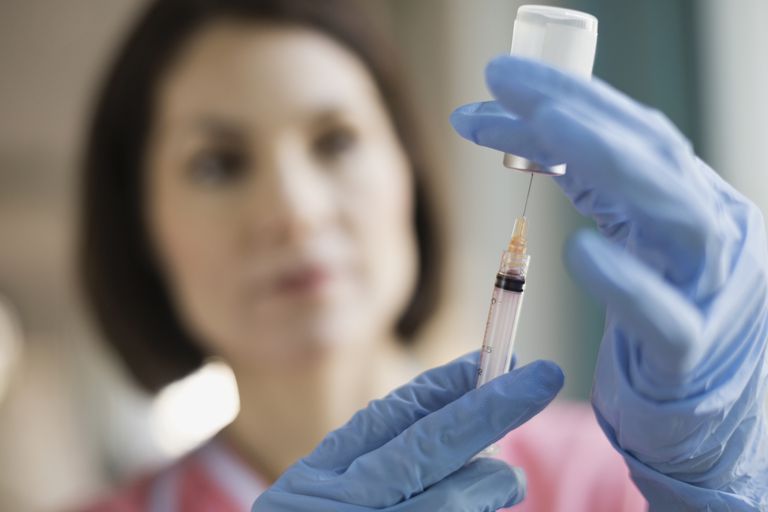 Rabies is a viral infection of the brain that is transmitted by animals and that causes inflammation of the brain and spinal cord. Once the virus reaches the spinal cord and brain, rabies is almost always fatal. The wound from the bite may be painful or numb. Bat bites typically cause no symptoms. Rabies symptoms […]

Everything You Should Know About Rabies Immunoglobulin 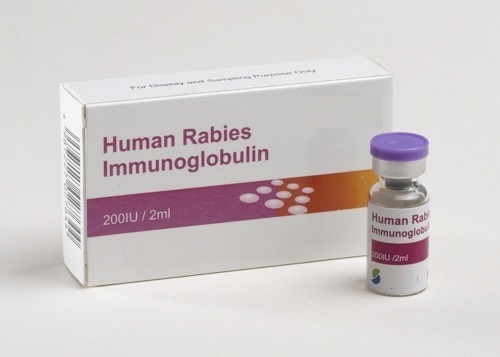 We know we have written quite a numerous amount of articles about Rabies, and that you might be feeling a little bit fed up seeing the word everywhere on this site. Which is good. Which is very good, actually. How so? Because maybe this time you finally decide to read until the end and get […]

Recommended Vaccination and Vaccines for your trip to Bali Vaccination needs to be taken before arriving at your holiday destination you need to plan your vaccine strategy 4-8 weeks before scheduled departure. Bali is much more developed than most regions in Indonesia and the main tourism areas match international standards when it comes to hygiene. If you plan to travel to other areas in […]

Traveling in Bali? Get Rabies Vaccine After Infected by an Animal 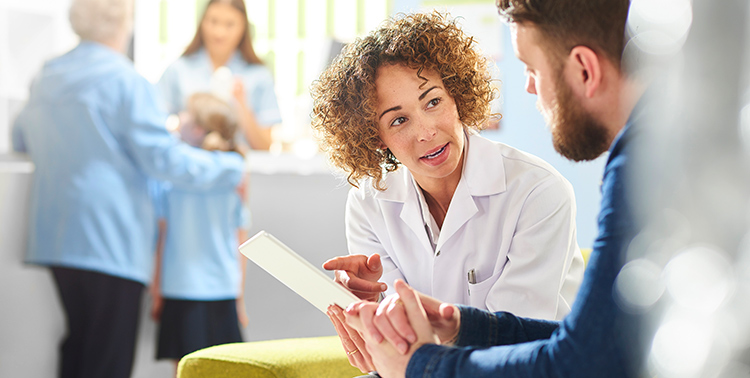 If you plan to visit other areas in Indonesia or have long-term adventures to remote areas of Bali, more careful steps are recommended. Because vaccines must be given before arriving at your vacation destination then you should plan a vaccine strategy 4-8 weeks before departure schedule. The recent spread of rabies in 2008 and […]

High Alert for Travelers: Rabies Vaccine is Vital & Worth the Attention

Rabies is a deadly disease caused by a virus that is spread in the saliva of infected animals. All mammals can get rabies. People usually get rabies from licks, bites, or scratches from infected dogs and other animals such as bats, foxes, raccoons, and mongooses. Rabies affects the central nervous system, ultimately causing brain disease […]

Must Know! Is It Safe to Give Rabies Vaccines to Children? 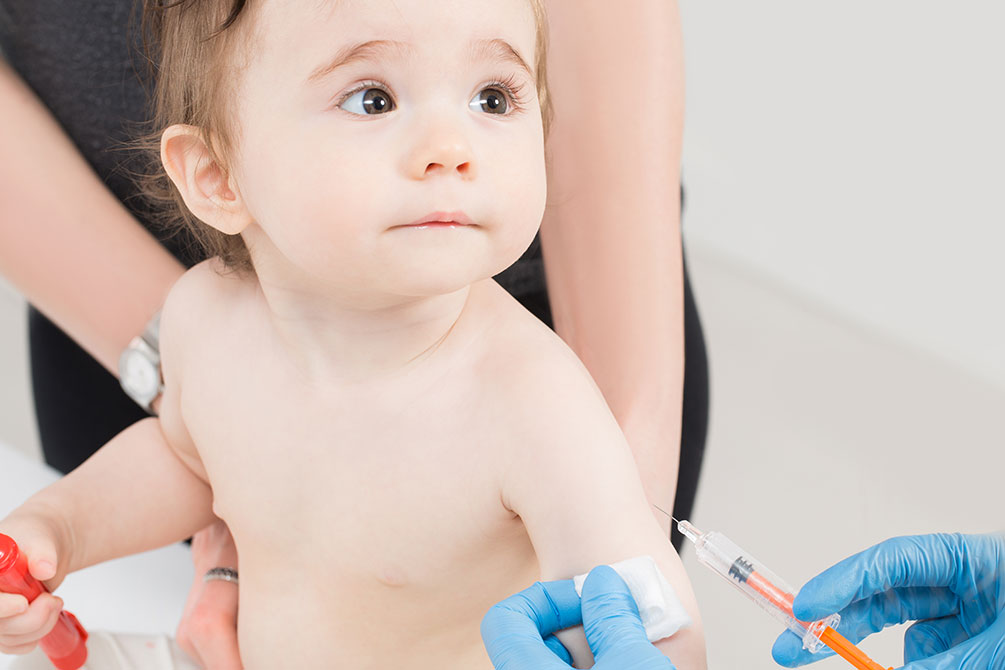 Children are the victims of about 60% of all dog bites in the United States. Fortunately, a relatively small number of these bites spread the very serious rabies infection. Rabies has become a very rare disease, averaging no more than 5 cases a year in the United States and 1 to 2 deaths annually. Rabies […]

Does Your Insurance Plan Covers Rabies?

If you have been reading most of our articles, you should have realized by now that Rabies is one of our main concerns; which is also one of the biggest concerns for most international tourists visiting this beautiful little island. With so many stray dogs roaming free on the streets, it’s only natural to prevent […]