What Makes The Scary Ogoh-Ogoh Brings Excitement For Balinese?

Bali Ogoh-Ogoh is very identical with Nyepi Day in Bali. It can be said that ogoh ogoh is the most interesting event among the series of Nyepi Ceremony. Ogoh ogoh are paraded in the Pengrupukan night, which is a day before the Saka New Year or so called Nyepi Day. Ogoh-ogoh whose appearance is very scary is usually paraded […] 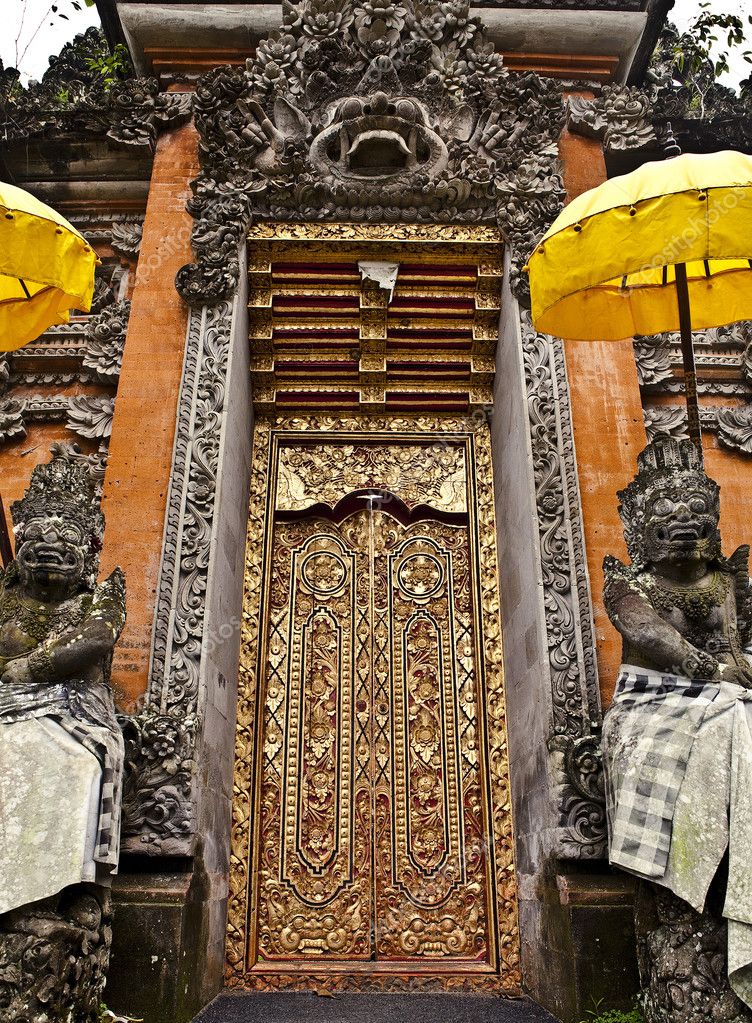 Balinese culture is very rich in symbolism and it is represented in their architecture which is famous around the world due to the uniqueness of its ornaments. Symbol is something that represents something else. It is also an embodiment of Balinese philosophy and culture that is influenced by elements of Hinduism, as the beliefs of […]

10 Valuable Gains You Will Get from Exploring Balinese Culture 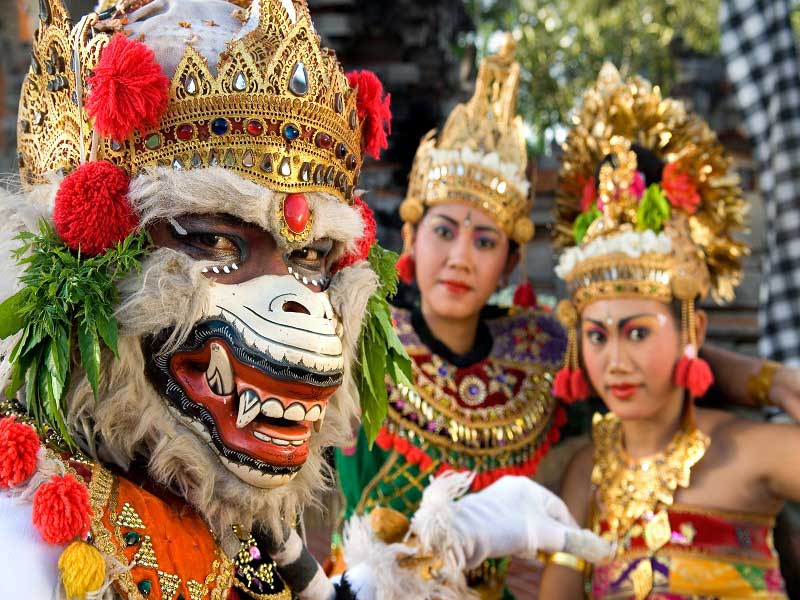 Culture (/ˈkʌltʃər/) is an umbrella term which encompasses the social behavior and norms found in human societies, as well as the knowledge, beliefs, arts, laws, customs, capabilities and habits of the individuals in these groups. Culture is considered a central concept in anthropology, encompassing the range of phenomena that are transmitted through social learning in […]

The Exotic Charm of Balinese Clothing for Praying also Ceremonies 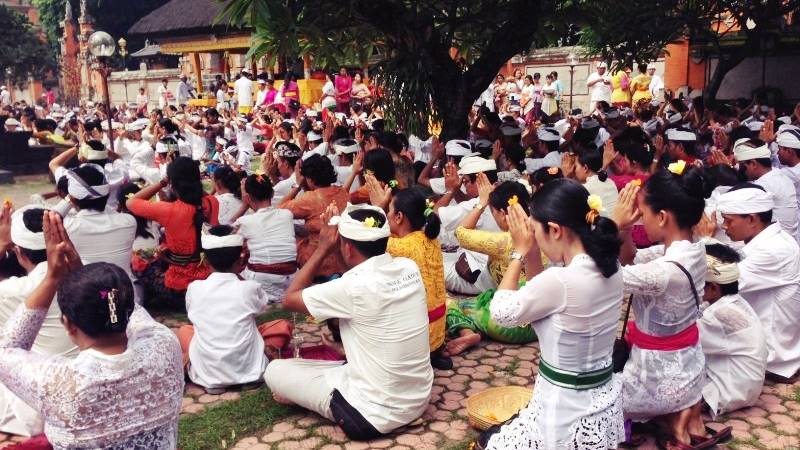 Traditional Balinese clothing are colorful, extravagant and aesthetically pleasing. They are used for religious ceremonies and daily use. The clothing is different for males and females. Years ago, the Balinese did not wear any clothing for their upper body. These days, women wear kebaya and men wear collared shirts. This is what the traditional clothing […]